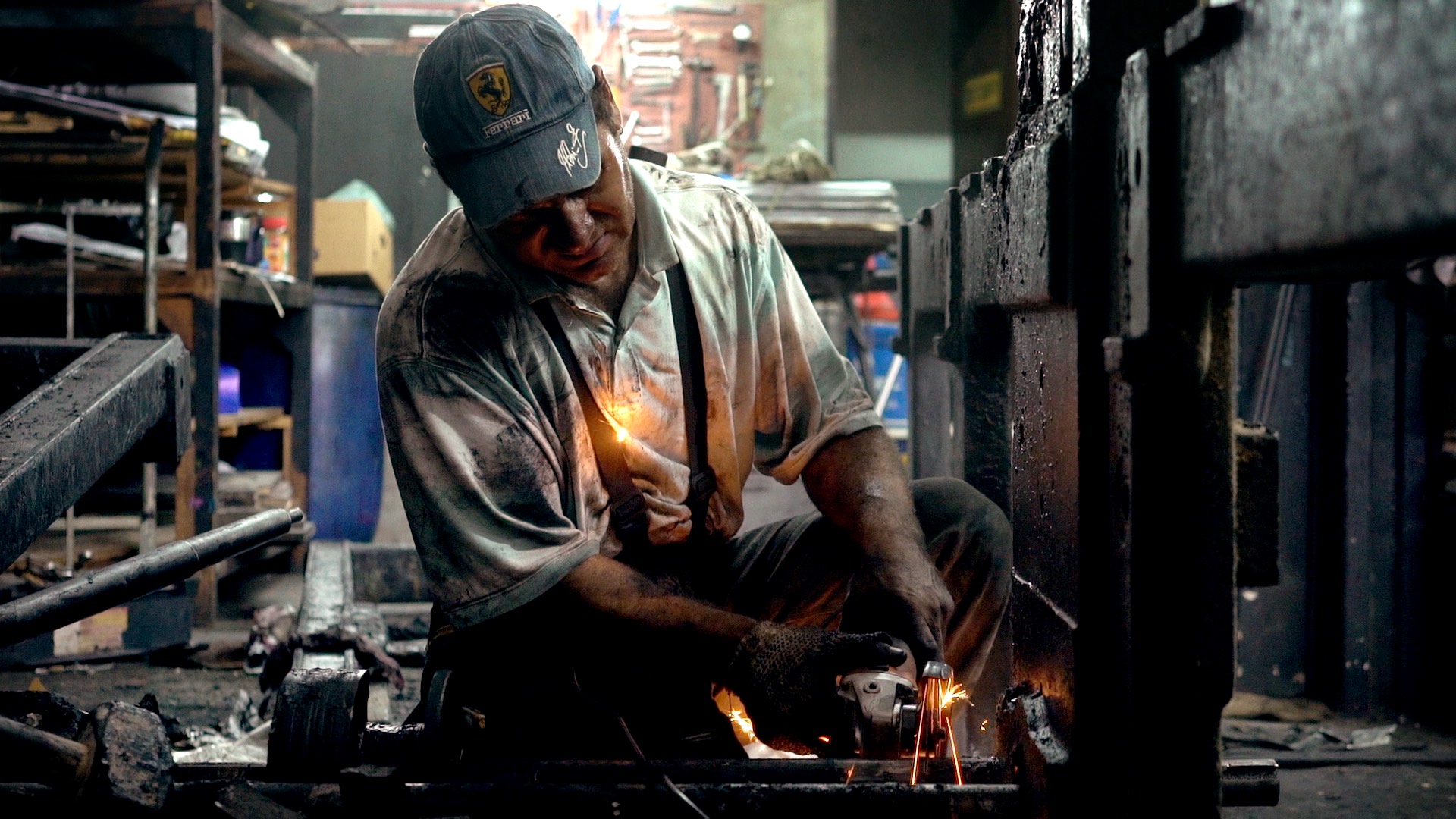 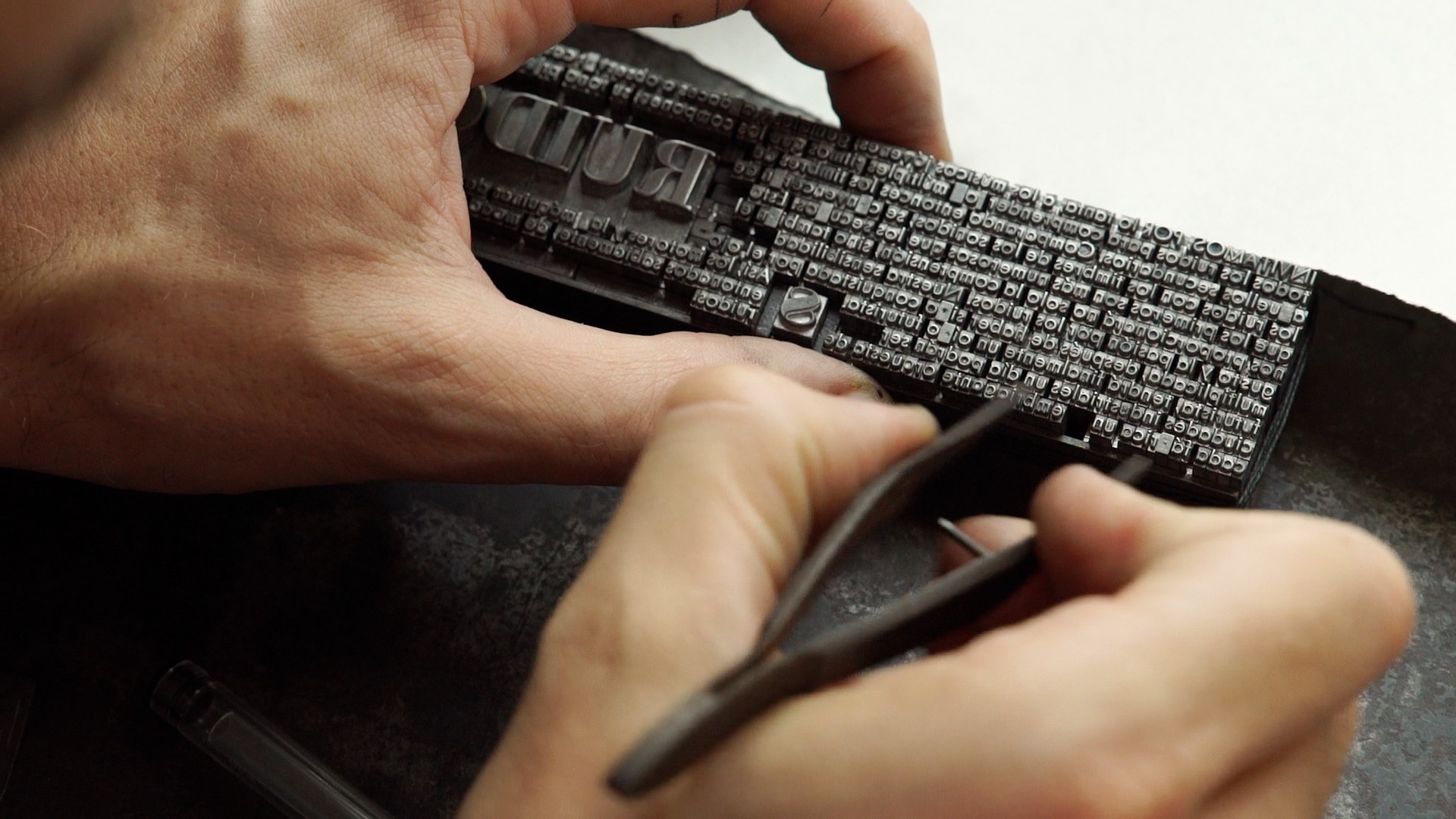 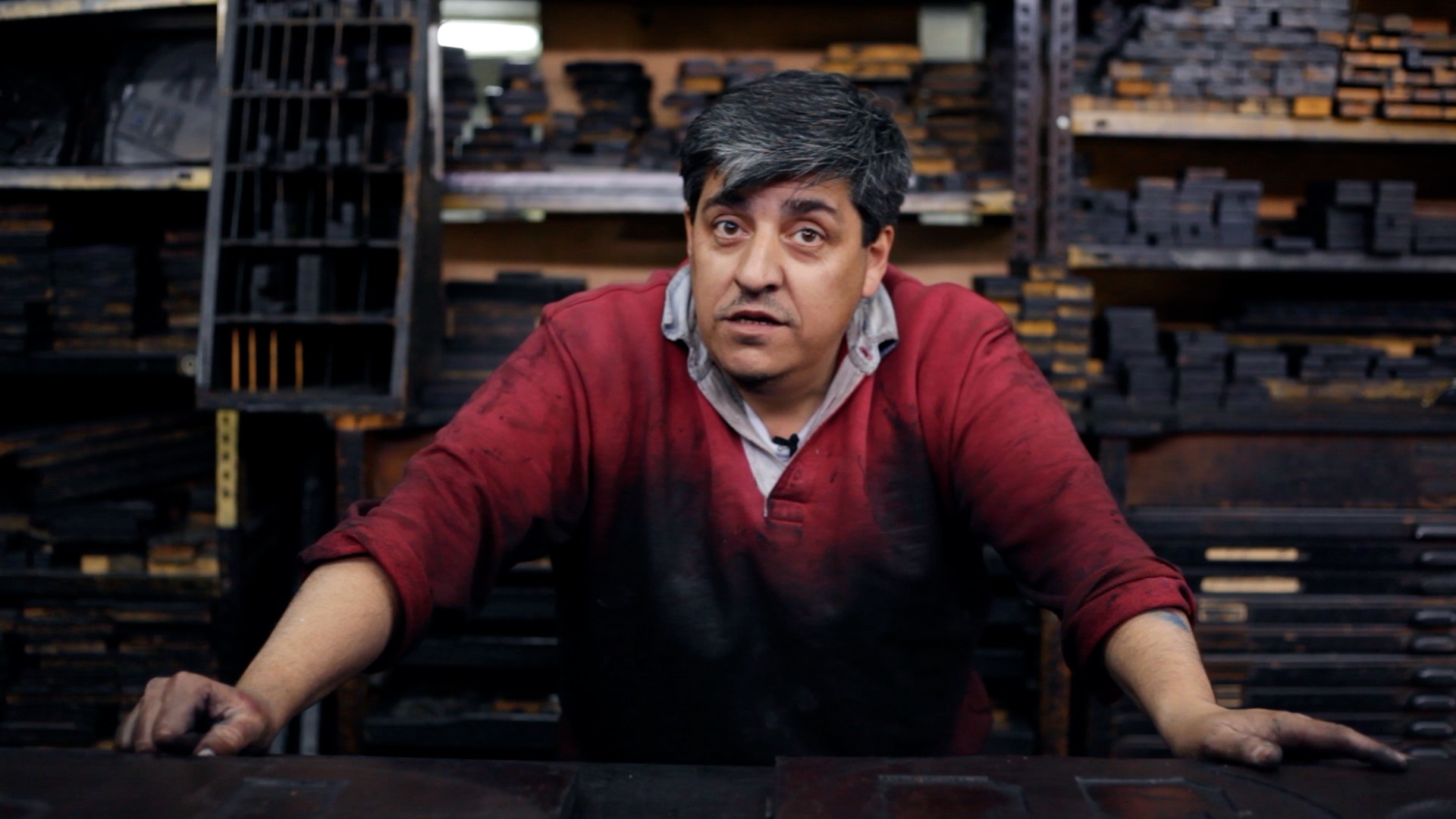 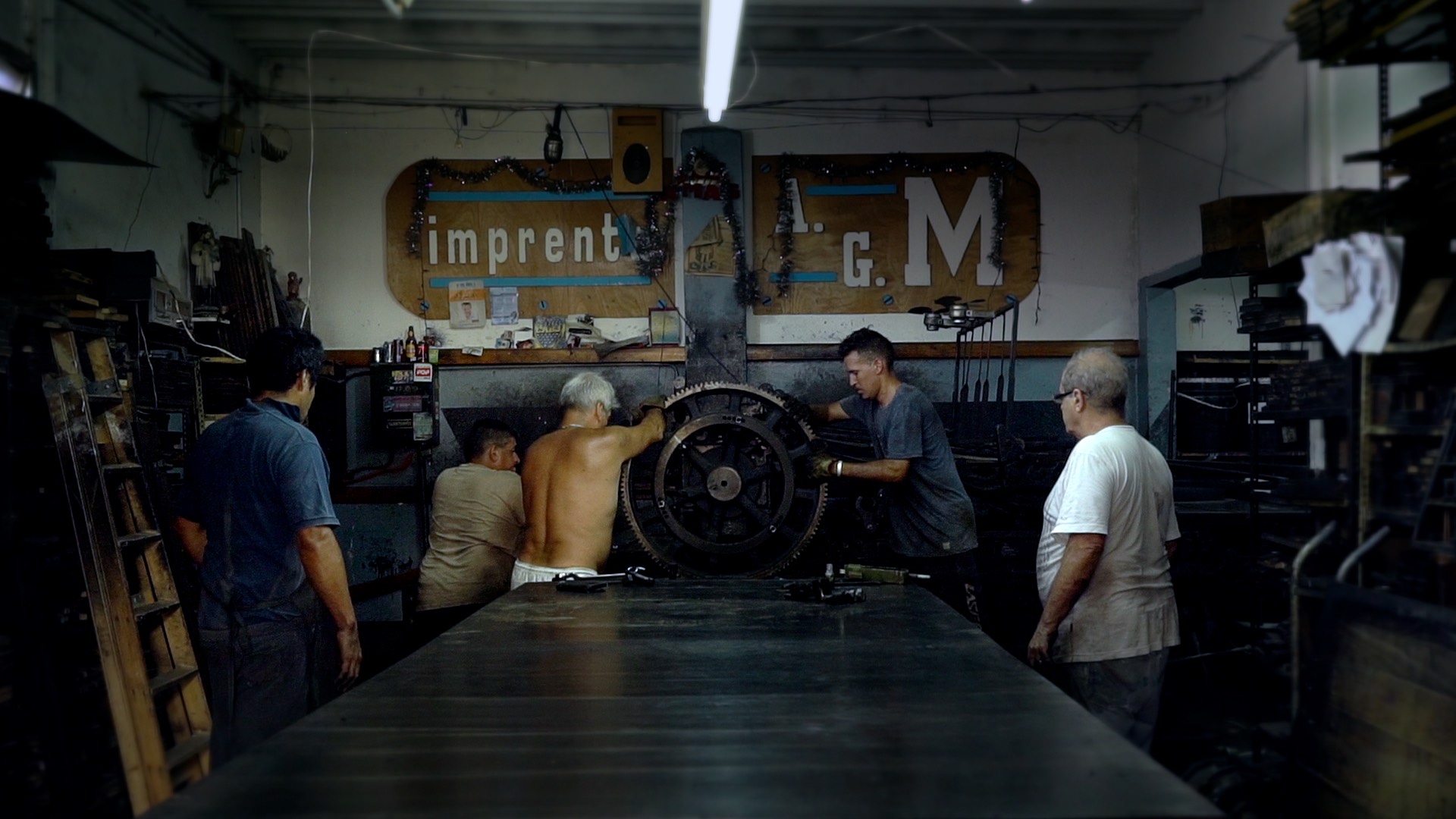 Facing deteriorating machines and the advance of new technologies, Argentine printing presses are closing up their shops.

At the some time, a group of young designers has rediscovered this great technical innovation in the history of the written word: the typesetting printing press; but it will be difficult to learn since it has always been transmitted from master to apprentice. The last press mechanic in the country will be in charge of teaching them so that this ancient technique can withstand the passage of time.

Three years ago I bought and old letterpress furniture through an online add. I went to Monte Chingolo to take it without imagining what it would have inside. It was full of half a ton of plumb letters, that if I hadn’t taken would have ended in the garbage as the business was closing.This was the first step that led me towards making this film.

That was my first contact with the letterpress with plumb and wood, through the anecdotes of the people working with it. There was something about time consended in those furnitures about to be thrown away that got me obsessed.

I began to visit some letterpresses in Buenos Aires that still were adapting the system and spent a lot listening to their stories as well as learning about the job. In a couple of months I had gone through all the businesses resisting, still opened, and decided to put it all together into a movie.

I grew up in a family of letterpress men. I spent a lot in the workshop when I was a child. I wanted to become one of them when I grew up. Then I was a teenager and wanted to get away from the family business and studied filmmaking. That was the death note to the business my father had started. One day what I always thought of as something so exciting, became a monotonous worthless job. Something was beginning to miss.

A lot of years later I met Pablo who was obsessed about letterpress at that time. And something inside of me lightened up. Our shared passion drove us through a journey of different workshops.

Today I feel the duty to document those letterpress workshops that are part of the graphic design history of the country. 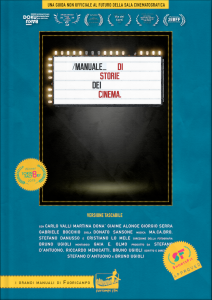 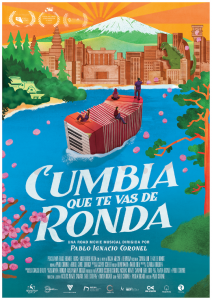 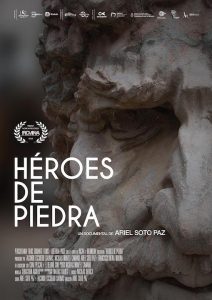 written and directed by

Pablo Pivetta. Graphic Designer (UBA). Professor at Diseño 3 - Wolkowicz at UBA and also producer at "El otro Fútbol" by Federico Peretti. His photographic work has participated in many exhibitions such as ‘Oficios del Mundo’ by Alianza Francesa, about the letterpress workshops of Buenos Aires.

Nicolás Rodríguez Fuchs. Image and Sound Designer (UBA) and also Graphic Designer (UBA). He is a designer and art director specialized in Motion Graphics. He worked in the post production of many documentaries for television and some feature films. 'Los Últimos' is his first feature documentary film.